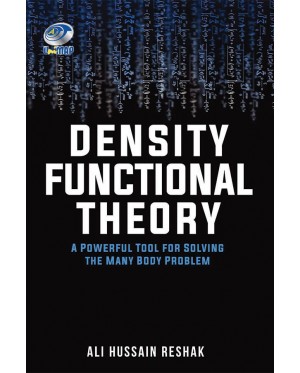 The purpose of this book is to give an idea about using the Density Functional Theory (DFT) for solving the many body problems.  The band structure problem is a many-body problem corresponding to the motion of enormous number of electrons and of nuclear particles in the crystal. With the aid of Density Functional Theory (DFT), the many-electron problem can be reduced to a problem with one-electron moving in an effective crystal potential. The main idea of DFT is to describe an interacting system of fermions via its density and not via its many-body wave function. For N electrons in a solid, which obey the Pauli principle and repulse each other via the Coulomb potential, this means that the basic variable of the system depends only on three (the spatial coordinates x, y, and z) rather than 3N degrees of freedom.